Today I finished off my photos of the 6 former Hong Kong based Dennis Dart SLFs that are now in service from First Hants & Dorset's Hilsea depot. Following cutbacks of the Ugobus network in Plymouth, these all moved up as Mercedes-minibus or Dennis Dart replacements. 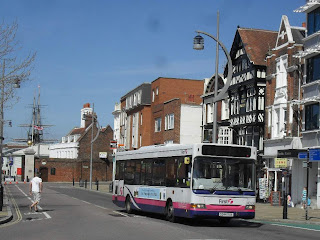 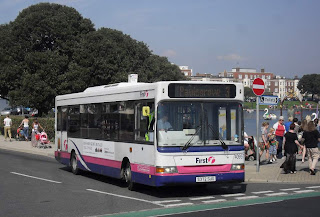 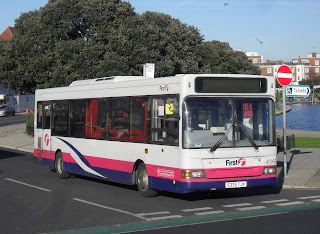 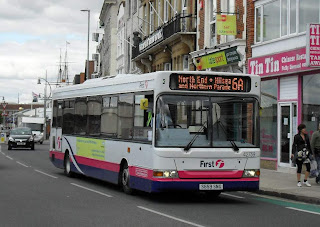 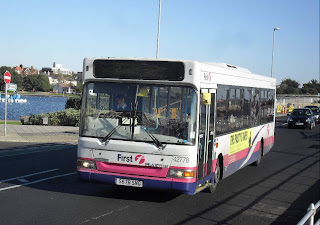 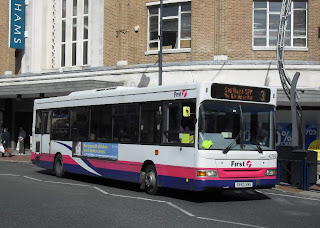 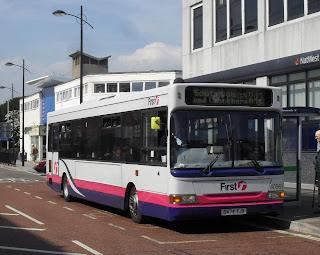