My visit to Bishops Waltham on Friday helped me complete my photos of all the Optare Solos that BlueStar have operated. All have been acquired from Wilts & Dorset at various times in years gone by, with the initial examples brought in to bolster Red Rocket services, and the latter ones (identifiable by the newer BlueStar logo on the front) came to replace Transbus Dart MPDs at Eastleigh. This is a pictoral post to illustrating all of these buses. 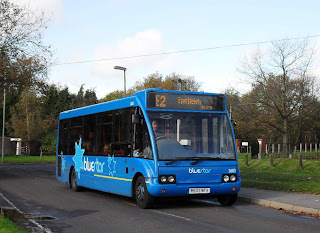 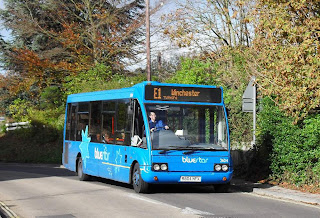 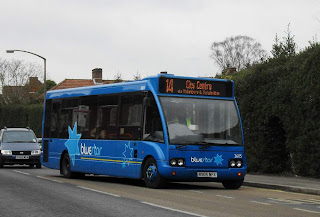 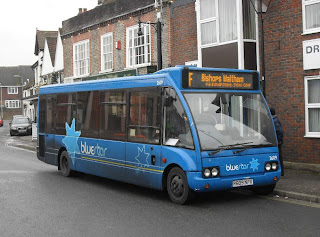 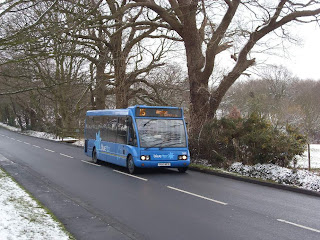 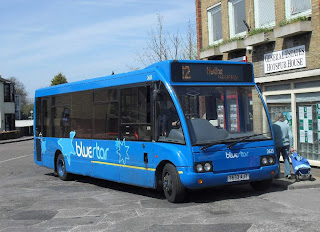 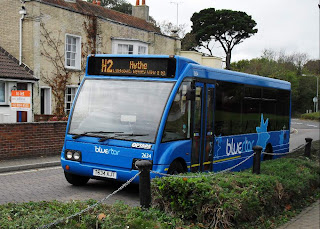 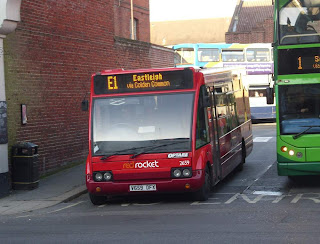 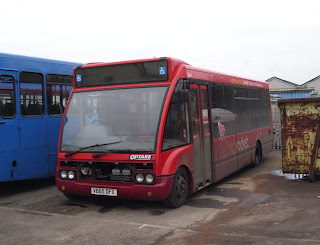 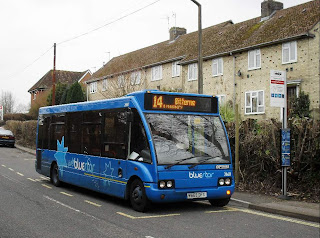 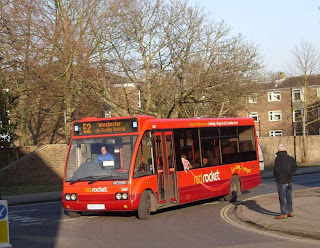